Get fresh music recommendations delivered to your inbox every Friday.
We've updated our Terms of Use. You can review the changes here.

A Trip to the Moon 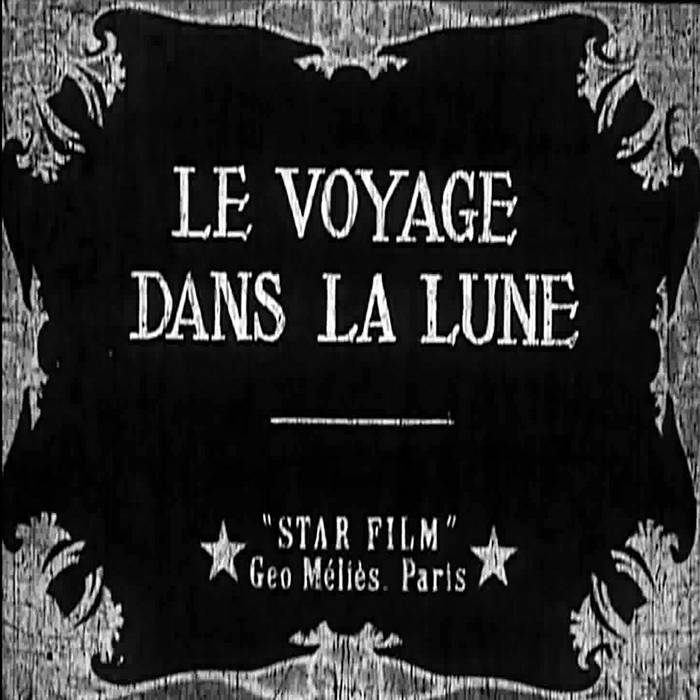 This is the result...


You can watch the film here:

The score is for the 1902 silent film "A Trip to the Moon" by Georges Méliès, and lasts just over 14 minutes. By taking an out-of-copyright film I could do anything I liked with it, and being originally silent I wouldn't be adversely influenced by prior (audio) art.

I was first inspired after seeing "The Fall of the House of Usher" by Colin Z. Robertson's outfit "Hands of Ruin" but that was back in 2012, when I didn't consider competent enough to write a soundtrack. I still don't. But in 2020 I was bought a Modal CraftSynth. A nice enough monophonic synth but, compared my other kit, something more like a toy. However, by using _only_ that single monophonic synth gave the pessimistic doubter in me an excuse if it didn't turn out well, and the limitations of the device allowed me to explore more tonal textures than I might otherwise have done.

So, armed with some free time, software, and a lot of over-dubbing, I got to work.

Ultimately I spent 100 hours or so making this soundtrack (and its sync'd video), so I hope you like it. (Or, at least, appreciate the effort that went into making it!)

Steev is a composer, musician, and driving force behind the band "Bank Night", and experimental electronic act "Sneak Thief". He is from London, England.

His opinions are his own, and not that of his music.

His music has its own views. ... more

Bandcamp Daily  your guide to the world of Bandcamp

Alex Rita and Errol from Touching Bass feature in our special London edition of the Bandcamp Weekly.